When does debt become obsolete?

The limitation of financial obligations means that the time allowed for claiming damages in court proceedings has expired. This does not mean, however, that the debt was canceled. The provisions of our law are designed so that the creditor can claim repayment of obligations virtually indefinitely, if he actually tries to recover money. Limitation of debt does not mean its redemption. In the event that the creditor decides to cancel the debt, the debtor is free from any repayment, i.e. the creditor no longer has any right to demand from the debtor and his / her repayment in the future.

On May 28, 2018, a change was signed by the President of the Republic of Poland, proposed yet in the previous year by the Ministry of Justice; the change passed through the Sejm and the Senate in an unchanged form in January and April 2018, respectively. It concerned the amendment of the Civil Code and the Code of Civil Procedure, the Act on enforcement proceedings in administration, and the Act on Providing Economic Information. The amendment came into force on July 9, 2018.

What does this mean for the average?

The most important changes that the amendment introduces are bold and bold, not to say revolutionary. They will make life easier for the ordinary citizen and the debtor, while the more difficult times are waiting for the creditors. The main changes and assumptions of the amendment are:

How long does it take for the debt to expire? 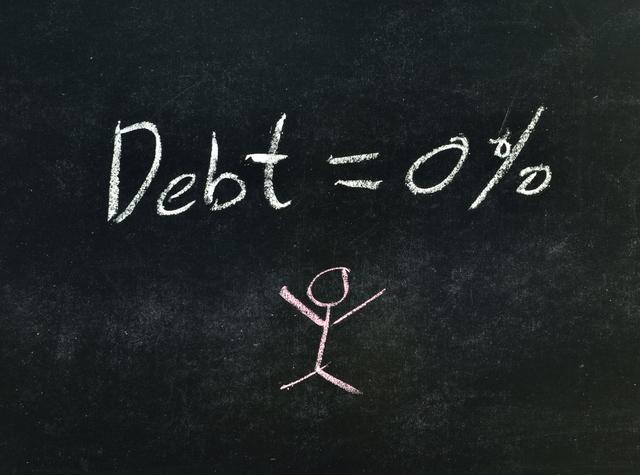 The Act provides for two basic limitation periods for debts:

Other, shorter periods for selected types of debts have also been introduced:

Can you, and how can you recover your expired debt?

It is clear from the regulations that the expiration of a debt leads to its expiry – unless the debtor before the court raises the plea of ​​limitation. Creditors should therefore scrupulously monitor these deadlines. The only way to avoid the statute of limitations is to interrupt his run. The methods are all actions performed before the court, initiating mediation with the debtor, or acknowledging claims by the debtor. They make the limitation period count from the beginning. If the creditor does not do so, the demand for repayment may be impossible.